Posted by DannyLuciano [See all of this user's videos] about 8 years ago
Joe Fortunato was a Jazz legend in the Philadelphia music scene for over 70 years. His contribution to Jazz has always lived-up to the old standard song title cliché “It Don’t Mean a Thing . . . If It Ain’t Got That Swing.” I have received many request for a recording of a popular song from The American Songbook entitled “Gone with the Wind." >> May 5, 1930 - October 28, 2011 << As a Memorial Tribute . . . the sharing of this recording by Joe Fortunato exemplifies his soulful approach to the tenor saxophone. Recorded in the early 1970s at a Philadelphia studio was never released publicly but was always requested at every club date and live performance from Joe Fortunato. 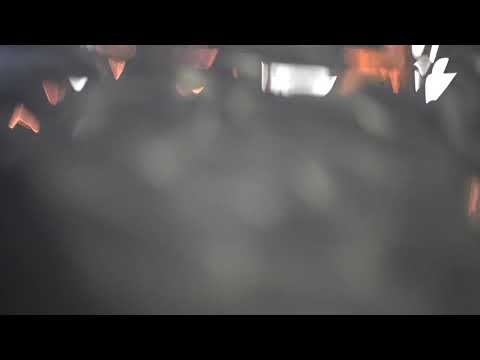 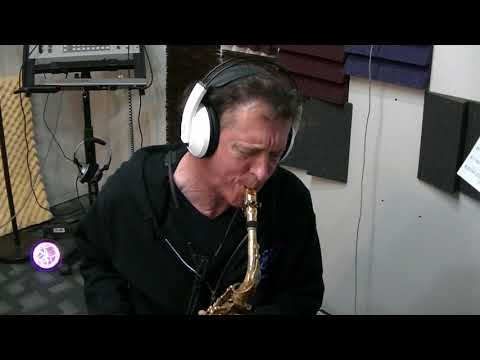 That Was Last Night with Wendel Werner Views: 639
Avg Rating: Not Rated See all my reviews